President of Swire Properties Inc, Stephen Owens, Moves to Board of Company as Senior Advisor
May 25, 2016 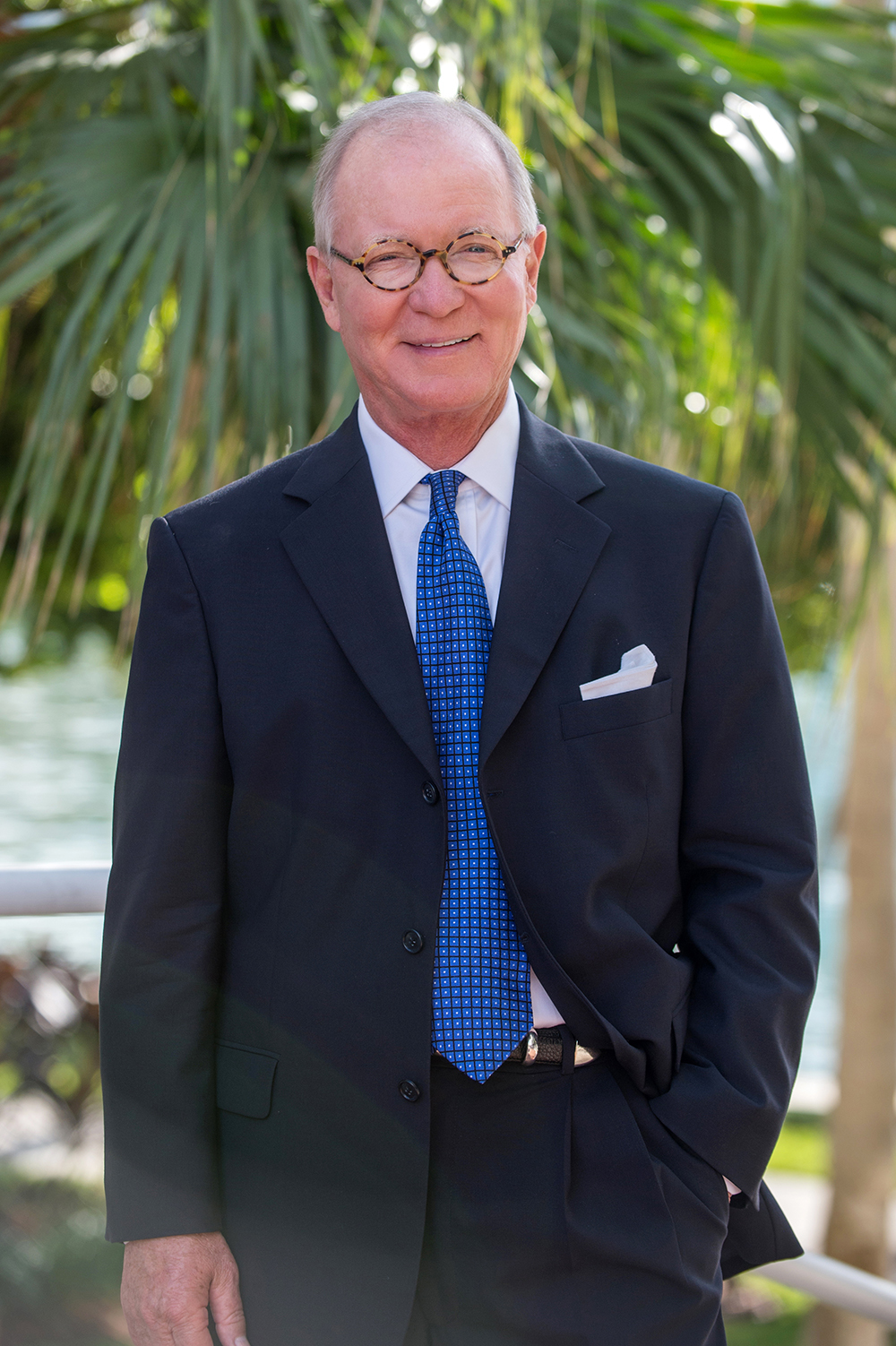 May 25, 2016, MIAMI - Real estate development company Swire Properties Inc today announced that after 40 years of service, Stephen Owens, President of the U.S. real estate subsidiary of Hong Kong-based conglomerate Swire Pacific Ltd., will retire effective from January 2017. Following his retirement, Owens will continue to serve on the board of the company, where he will provide counsel on the Swire’s U.S. development and investment operations.

“For the past 40 years, Stephen has provided invaluable leadership and has been instrumental to the company’s investment and growth in the U.S.,” said Guy Bradley, Chief Executive of Swire Properties. “We thank Stephen for his contribution to the group and to Swire Properties. His key role in the development of Brickell Key and now Brickell City Centre, our new mixed-used project in Miami, is testament to his expertise and skill as the leader of our U.S. operations.”

He added: “We have been operating in Miami for over 30 years, and we remain committed to our long-term development in the city. We are very excited about embarking on a new chapter with the imminent opening of Brickell City Centre, and are delighted that we can continue to benefit from Stephen‘s wealth of knowledge and experience as he continues to serve the company in an advisory capacity. “

Swire Properties Inc also announced that Stephen will be succeeded by Kieran Bowers, effective January 2017.  Kieran has a long career with the Swire group, which he joined in 1998. He is currently General Manager of Cityplaza in Hong Kong – a 3.27 million square-foot mixed-use development featuring Hong Kong Island’s biggest shopping mall, three office towers, as well as a lifestyle business hotel, and linked by metro and road transport.  Kieran has a wealth of property and leasing management experience, having served in senior roles in both Mainland China and Hong Kong. Kieran worked for Cathay Pacific, the aviation arm of the group, before joining Swire Properties, and served in management roles in various international markets, including Hong Kong, Japan, the Middle East and Europe.

The appointment of Kieran is a confirmation of Swire Properties’ long-term commitment to Miami and will also ensure management continuity for the Brickell City Centre project.

Swire Properties Inc, headquartered in Miami since 1979, is one of South Florida’s leading international developers of urban office, hotel and condominium properties. Known for its $1-billion, master&dash;planned development of the island of Brickell Key in downtown Miami, Swire continues to shape the Miami skyline with its latest project, Brickell City Centre, a $1.05-billion, mixed&dash;use complex comprising a gross floor area of 5.4-million gross square feet, including an underground carpark and 2.9-million square feet of office, residential, hotel, retail and entertainment space. The company is a wholly owned subsidiary of the publicly listed Swire Properties Limited based in Hong Kong. www.swireproperties.us.

Brickell City Centre is a landmark $1.05 billion, 5.4 million square-foot, mixed&dash;use development in downtown Miami from Swire Properties Inc, one of South Florida’s leading international developers of real estate known for its $1 billion master&dash;planned development of Brickell Key. The project’s first phase includes a 500,000-square-foot luxury and premium shopping center, two residential towers, the 352-room East, Miami hotel and two mid-rise office towers. The project is LEED®-registered for Neighborhood Development – currently one of the largest in the U.S. Sustainability elements include the $30 million CLIMATE RIBBON™; a masterpiece of art and science, the elevated trellis will span 150,000 square feet, connecting the project’s three city blocks and acting as an environmental management system. As the largest private-sector project currently under construction in Miami, Brickell City Centre began vertical construction in 2013 and the first phase of construction is currently nearing completion. More information is available at www.brickellcitycentre.com.