Brickell City Centre’s REACH Condominium Tower Reaches Over $180 Million in Closings; REACH is Over 90 Percent Sold and RISE is Over 45 Percent Sold
Jun 22, 2016 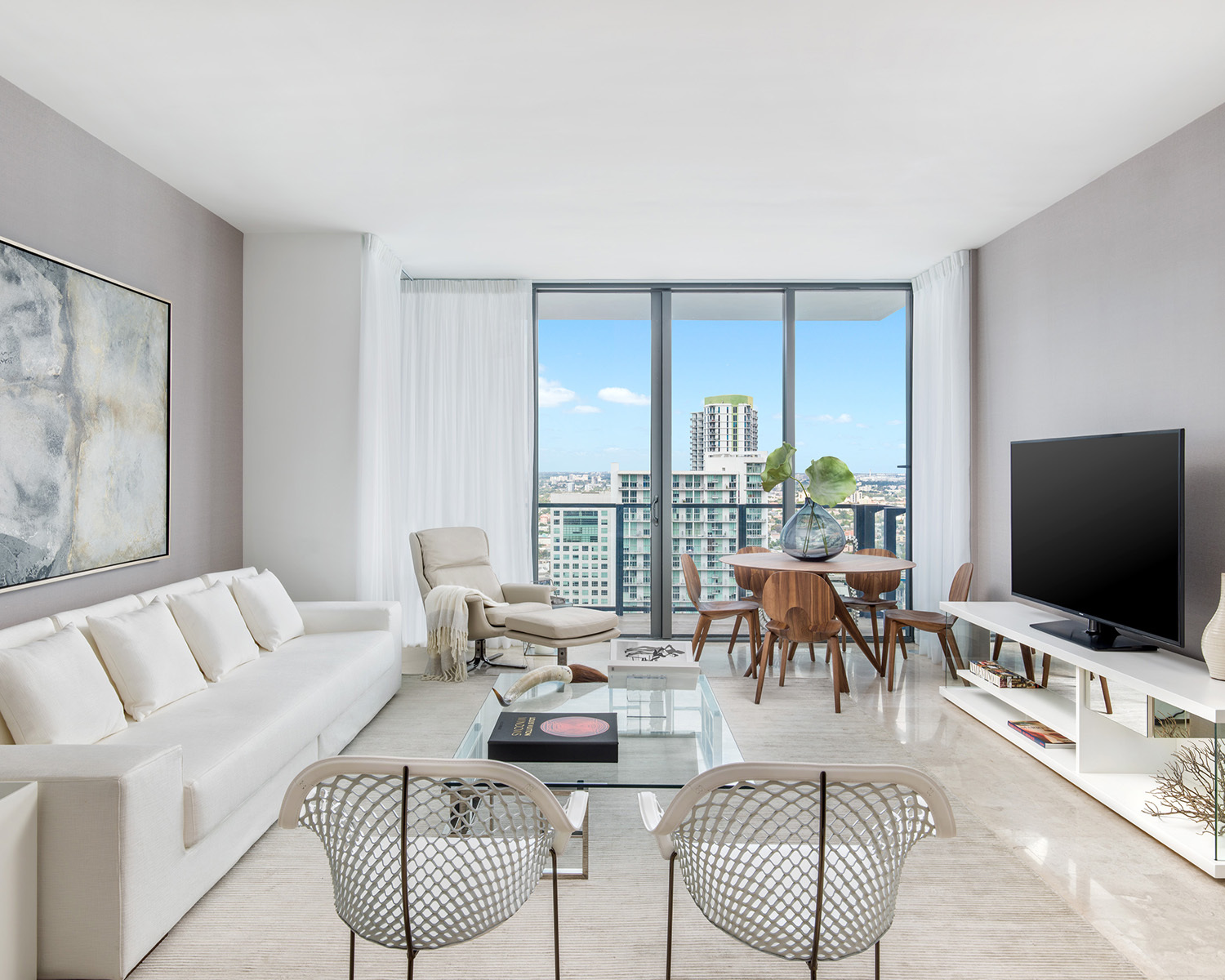 MIAMI, June 22, 2016 – Swire Properties Inc, today announced that Brickell City Centre’s REACH residential tower has sold over 90 percent of its units and holds well over $180 million in closings while RISE, the second condominium tower is now over 45 percent sold.  Due to high demand, unit prices have increased by 10 percent as of June 2016. The project remains as one of the most anticipated amongst U.S. and international buyers with new prices starting from $595,000 to $2.7 million and penthouse prices provided upon request.

Located in the heart of Brickell, the landmark $1.05 billion Brickell City Centre offers residents a one-of-a-kind work, live, play lifestyle with over 9 acres of meticulous urban planning. RISE is slated to receive temporary certificate of occupancy (TCO) by summer 2016, allowing residents to begin their move in process. This grant will officially culminate the opening for the residential towers offering residents to experience the exceptional world-class urban lifestyle within one of Florida’s largest mixed-used developments.

“REACH and RISE have had phenomenal success with sales. Despite a softening internal market, the pace of closings at REACH is on track with over 20 per week,” said Maile Aguila, senior vice president of residential sales. “Swire Properties is a team of visionaries who believe in the long-term impact this project will have on the Brickell community,” adds Aguila.

As a commitment to the community, Brickell City Centre has begun incorporating weekly programs such as the Farmers Market and Trucks and Tunes on the Lawn, an entertainment series featuring food trucks and live performances to unify local businesses with residents and help grow the community. Brickell City Centre is now offering a branded bike program as an amenity for residents to promote and support health, wellness and sustainability in the neighborhood.

Swire Properties Inc, headquartered in Miami since 1979, is one of South Florida’s leading international developers of urban office, hotel and condominium properties. Known for its $1 billion master&dash;planned development of the island of Brickell Key in downtown Miami, Swire continues to shape the Miami skyline with its latest project, Brickell City Centre, a landmark $1.05 billion mixed&dash;use complex comprising a gross floor area of 4.9 million square feet, including an underground carpark and 2.9 million square feet of office, residential, hotel, retail and entertainment space. The Company is a wholly-owned subsidiary of the publicly-listed Swire Properties Limited based in Hong Kong. For more information, visit www.swireproperties.us

Brickell City Centre is a landmark $1.05 billion, 4.9 million square foot mixed&dash;use development in downtown Miami from Swire Properties Inc, one of South Florida’s leading international developers of real estate known for its $1 billion master&dash;planned development of Brickell Key. The project’s first phase includes a luxury and premium shopping center, two residential towers, a hotel with residences, and two mid-rise office towers. The project is LEED®-registered for Neighborhood Development – currently one of the largest in the U.S. Sustainability elements include the $30 million CLIMATE RIBBON™; a masterpiece of art and science, the elevated trellis will span 150,000 square feet, connecting the project’s three city blocks and acting as an environmental management system. As the largest private-sector project currently under construction in Miami, Brickell City Centre began vertical construction in 2013 and the first phase of construction began completion end of 2015. Phase II is scheduled for commencement end of 2017. More information is available at www.brickellcitycentre.com.